The Speech from the Throne opens every new session of Parliament. This particular speech came after Prime Minister Justin Trudeau delayed (known as “prorogued”) Parliament in August, which ends a parliamentary session to set up a confidence vote. A confidence vote happens when there is a minority government and they require the support of a majority of Members of Parliament. A delayed parliament also gives the opportunity to reset, politically. The Speech introduces the government’s direction and goals, and outlines how it will work to achieve them; in this case, there was a strong focus on its priorities to protect Canadians against the COVID-19 Pandemic. It is the Governor General that reads the throne speech and then the new session of Parliament is officially open. Public business in both the Senate and the House of Commons can resume.

Aside from the urgent shift in priorities as they relate to responses to COVID-19, this particular Speech did not deter from the commitments made in speeches prior. Most notably, was Canada’s commitment to keep “walking the road to reconciliation” through efforts to increase economic opportunities, and working to co-develop a distinctions-based mental health and wellness strategy, move forward on RCMP reforms, accelerating work on the National Action Plan in response to the National Inquiry into MMIWG Calls for Justice, as well as implementation of the TRC’s Calls to Action (to name a few). One significant announcement that came with a specific timeline was the commitment to introduce legislation of UNDRIP by December 2020. This announcement was met with optimism, as well as a need for accountability and follow-through.

These commitments are hopeful and all the while juxtapose the continued fight for inherent land and water protection by many Indigenous communities across Turtle Island. We would like to acknowledge the strength and resiliency of the many communities that continue to fight for their inherent land & water rights. This is not a fulsome list of examples and we encourage readers to look up efforts, like the Algonquins of Barriere Lake and Kitigan Zibi Anishinabeg Moose moratorium, the Haudenosaunee 1493 Land Back Lane, the Mi’kmaq fight for a Moderate Livelihood, and Wet’suwet’en case for Sovereignty. Commitments are one thing, but taking direct action towards justice, equity, and treaty rights are another. Alongside other Indigenous organizations, we hope that with these promises will come space for Indigenous voices to guide the development and implementation of initiatives that impact them. Here are some of their thoughts:

National Chief Bellegarde of the Assembly of First Nations said the Speech from the Throne builds on the important steps and adds new commitments to improve the lives of First Nations through better infrastructure, policing and other key areas:

“Today’s Speech from the Throne promised to maintain the important commitments made in the 2019 Speech with additional specifics on infrastructure, housing, policing as an essential service, and a number of other items.”

The Métis National Council has strongly supported the Speech from the Throne as National Spokesperson David Chartrand stated:

“The Métis Nations and its needs are recognized throughout the Throne Speech which is reassuring as we cope with the ongoing COVID challenge and the need to revitalize the economy.”

The Pauktuutit Inuit Women of Canada called on Trudeau to ensure there are concrete measures to address violence against Inuit women in government priorities:

“In the Throne Speech, the government pledged to continue on its Canada-wide Gender-Based Violence Strategy as well as investing in new shelters but did not specify whether any resources for shelters would be earmarked for the North.”

The Native Women’s Association of Canada (NWAC) stated that they hope to hear in the coming days if the government will create “specific initiatives to support the physical and economic security of Indigenous women” and take action, and not just create action plans.

Following the throne speech will come new Mandate letters which outline the policy objectives that each minister will work to accomplish, as well as the challenges they will address in their role. It is anticipated that we will also see an economic update in the upcoming weeks in advance of the release of the budget. We will continue to keep an eye on any announcements and take note of how these will impact Indigenous youth and communities.

For more information, or to let us know your reactions, reach out to us at centre@canadianroots.ca 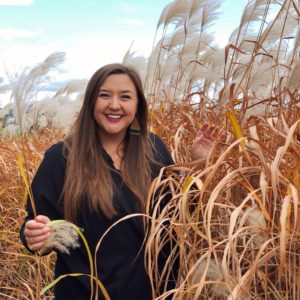 Megan Lewis – Director of the Centre for Indigenous Policy & Research 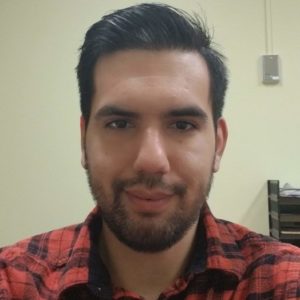 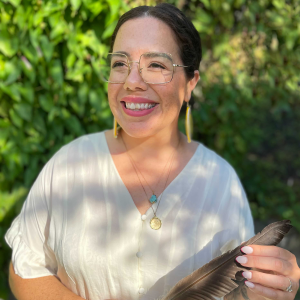