Jordan Gray is a community-based social policy change maker and historian. Born in Mississauga, Ontario, on the Treaty Lands and Territory of the Mississaugas of the Credit, he descends from Mi’kmaq and Caribbean ancestry. Leveraging youth empowerment, public education, and historical research, Jordan mobilizes deep transformational change to unlock the potential of Indigenous communities’ self-sufficient futures. Jordan currently works with the federal public service to renew the nation-to-nation, Inuit-Crown, and government-to-government relationships between Canada and First Nations, Inuit and Métis; modernize Government of Canada structures, and empower Indigenous self-determination.

Jordan has worked in public policy for ten years and holds an Honours Bachelor of Global and International Studies with a specialization in global and transnational history from Carleton University. He previously worked closely with Ontario’s Minister of Education to help create a ten-year education framework for Ontario and update the physical and health education curriculum launched in 2015. He also worked closely with Ontario’s Premier’s Council to create the 2015 action plan to end sexual violence in Ontario and a provincial strategic plan for anti-racism. Jordan has been called upon by every level of government in Canada, private sector businesses, international organizations and the United Nations to provide research-based policy advice.

In 2012, Jordan founded the Mississauga-Malton Youth Association to empower young leaders to learn about and engage in the public policy-making process. Alongside his peers, Jordan ensured youth had a voice at the decision-making tables that impacted them and promoted community volunteerism, gender equality, and opportunities for racial minorities. In February 2017, Ontario’s Lieutenant Governor Elizabeth Dowdeswell thanked Jordan for empowering diverse youth to be active participants in society and presented him with the Lincoln M. Alexander Award for leadership to create an anti-racist province.

In addition to his work, Jordan is an avid theatre-goer and proud uncle to six niblings. 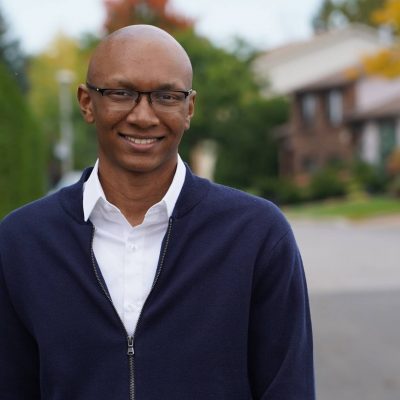