Justin Langan is a 22-year-old LGBTQ2+ Métis student. In 2019, Justin graduated from Assiniboine Community College with a diploma in journalism. He is now in his first year at the University of Manitoba studying Political Science. Raised in the rural community of Swan River, Manitoba, he attended Swan Valley Regional Secondary School elected as President of the Student Union before graduating with distinction in 2016.

Justin recently sat on the national Youth Innovation Council to co-create innovative solutions to addressing barriers in the youth employment system with youth across Canada.

A multi-award-winning youth advocate, Justin has been involved with the Manitoba Métis Federation for over half a decade sitting on the Provincial Youth Advisory Committee. Justin has helped approve funding for Indigenous grassroots programs and initiatives as well as being a voice for young people provincially. Other avenues of involvement include being a youth delegate for Jack.org, student representative on the Arts Faculty Council, and Youth Representative for the Manitoba Association of Friendship Centres. He is currently the Male Co-President of UMISA.

Justin has been recognized as one of the Top 25 Environmentalists under 25, national Champion of Mental Health for Youth, CBC Future 40 under 40, a Manitoba Honour 150 recipient, and the 2021 Indspire Award Métis Youth recipient. 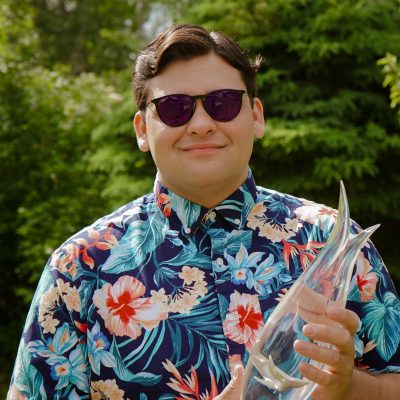