Barb was a social worker for 17 years, addressing issues of poverty, youth unemployment, Aboriginal concerns, equality for all and labour rights. Those strong beliefsturned her towards political activism within her union.

Barb led her union through four turbulent years, opposing privatization, the weakening of labour laws for both unionized and non-unionized workers, reductions in social services and attacks onthe public sector.

Barb’s inspired leadership led to her being elected President of the Saskatchewan Federation ofLabour in 1988 for the first of 14.

Moving from the SFL to the Canadian Labour Congress in 2002, Barb is responsible for labour education; medicare and health care; workplace training and technology; employment insurance; apprenticeships; and issues of concern to women workers, workers with disabilities and gay, bi-sexual, lesbian and transgender workers.

She also represents Canada as one of 14 worker delegates on the Governing Body of the International Labour Organization, the United Nations agency that brings together governments,employers and workers in common action to promote decent work throughout the world.

Barb’s strong community roots led her to become the founder of the SFL Summer Camp for Youth in Saskatchewan and co-founder of the Prairie School for Union Women. 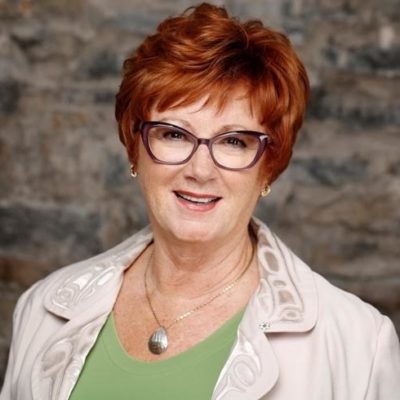