Corrine is a Metis woman living in Edmonton on treaty 6 territory. Born and raised in northern Alberta on a Metis settlement, she comes from two worlds but has always gravitated to her Indigenous roots. Corrine started off her career in management at 18 years old after graduating high school. She has continued working in management over the years, employing a lot of youth. She has also done a lot of volunteering and serving on boards.

Corrine was widowed at 39 years old and had focused on raising their 4 young children into successful adults. During this time, she worked in a management capacity for many years in housing and tourism. She has developed and brought numerous successful programs with funding to the communities she worked in. Corrine has secured funding for projects that include home ownership for Fort Vermilion residents and funding for the year-round Metis interpretive center at Metis Crossing.

Corrine has worked with many youths throughout her years managing businesses in Alberta. Corrine now enjoys spending as much time with her family and her two wonderful grandchildren. Watching your own children grow into successful inspiring adults is priceless. Helping others is all a bonus. 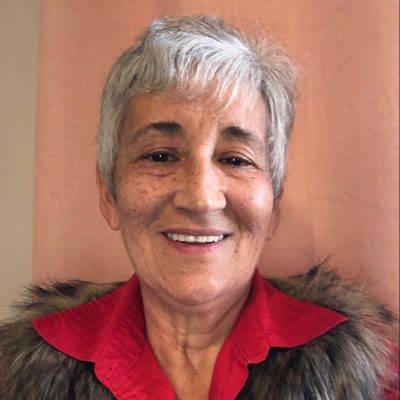