Erica Kopyto is a settler born to Eastern European Ashkenazi immigrants and raised in Tkaron:to, Dish With One Spoon Wampum Covenant Territory/Toronto. She’s passionate about designing opportunities to advance progressive social change. Before joining CRE in 2019, she was the Events Curator at the Broadbent Institute where she developed programming and produced events to support a more just and fair Canada. Before that she was Literary Manager at Toronto’s Nightwood Theatre, leading the development process of new plays written by women to stages across the country and around the world.

As an educator and facilitator, she’s liaised with various organizations in politics, labour, culture and the arts to bring creative strategies to their outreach and communication initiatives. She was a dramaturg and director for a myriad of interdisciplinary festivals and has curated and hosted events with the purpose of engaging audiences with specific calls to action.  She was formerly a professor at Seneca College in their general arts program. 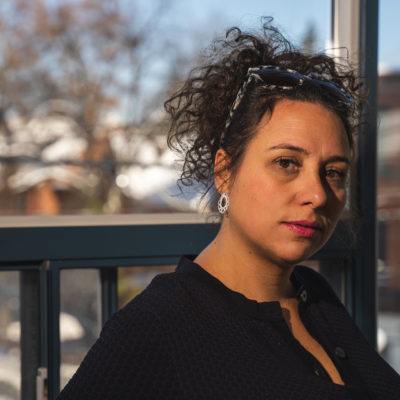